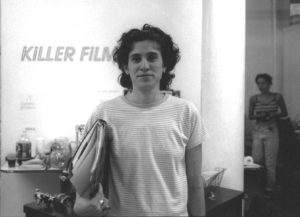 ALEXANDRA JUHASZ has produced over 15 documentaries on feminist and lesbian issues from AIDS to teen pregnancy. She is a Professor of Media Studies at Pitzer College and author of critical writing about alternative media.

ENID BAXTER BLADER is an award-winning filmmaker, artist and musician. Her new film, LETTER FROM THE GIRL, which she produced, wrote and directed, premiered at Location One in New York City in 2002. Blader edited the 2002 Sundance selected documentary short, NAMING PRAIRIE and was the editor of five short documentaries for the widely exhibited 2001 project, RELEASED: FIVE SHORT VIDEOS ABOUT WOMEN AND PRISON. Her own films and videos, SHELTERED, THE REVIVAL OF LEE MACKEY, and the award-winning LOST BABY have screened internationally at the Smithsonian, Women in the Director’s Chair, and Aurora Picture Show, and the DGA.

DAVID ESTIS is a filmmaker, artist and musician. He has worked as a director of post-production, editor, and a director of photography. He has directed post-production for Fox Television, NXTV, and LA Freewaves. He has exhibited his artwork internationally, and has an upcoming show at the Museum of Art and Technology in Tokyo, Japan.

SHERI OZEKI is a Los Angeles based musician and music editor. She has played the contrabass and electric bass in orchestras, jazz bands and a variety of pop bands including The Murmers, Bonfire Madigan and IQU. In September 2002, she was commissioned by the Silver Lake Film Festival to compose an original score for the 1915 silent film The Cheat, which she performed live with a seven piece band for their Closing Night Gala. 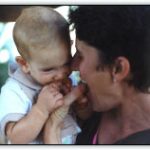 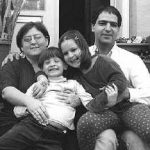 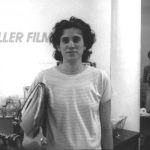 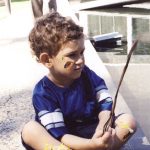 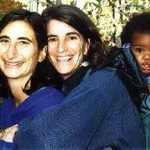 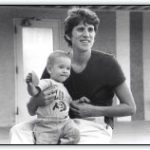