This documentary is about the concept of scale — how big, powerful, or effective something is in relation to something else — and how recent changes in scale, due in large part to a changing media environment, is impacting activism, in particular, attempts to end the war and the Bush Agenda.

This discussion guide raises a series of questions around the four key themes of the documentary: scale, media, activism, and the Bush Agenda.

In the first scene in the documentary, in Antonia’s San Francisco apartment, Alex suggests to Antonia that they are both going to have a “scale-shift,” as Antonia is about to commence her corporate-sponsored book tour and Alex is about to make a “bigger” film than usual. Have you engaged in a scale-shift? What did you learn from this experience? Could you teach any of the characters something about SCALE?

How does Antonia’s scale shift affect her, and her anti-war goals, in a positive way? How does it hinder her?

At various points in the documentary, Antonia and Robbie get caught up in numbers: how low Antonia can go on Amazon, how many copies of the documentary are sold. How do you feel about the numbers game?

This documentary holds some very small stories (those of the private, familial and behind-the-scenes experiences of Alex and Antonia) against some very big ones (the destruction of Iraq and soldier’s and civilians’ lives, the growth of corporate wealth and power, the power of movements). Do you see any parallels between these disproportionate scale stories? Any points of intersection?

This documentary is self-reflexive: focused on cameras, microphones, distribution platforms and the like. Furthermore, many forms of leftist media are seen: from Air America, to Democracy Now!, podcasts, newspapers, and this film itself. How could the left be using the media more effectively?

The documentary is concerned with the role of celebrity in contemporary politics. Antonia, Greg Palast, Amy Goodman, Cindy Sheehan, and Susan Sarandon all model different forms and uses of celebrity. Who do you think is the most effective? What role should celebrities play in activism?

Alex believes that her little camcorder creates a different kind of media from Robbie’s “big one.” Could you see the differences between the footage their cameras shot? How would you characterize the look and feel of these different lenses? Do you think that gender affects what you have seen or said?

Do you believe that media attention, in itself, or the larger audiences created by technology, helps activists?

Although all on the left, and in active opposition to the war, the characters in this film express a variety of opinions about what counts as effective activism. In particular, there are competing positions about the value of “on the street” activism. What importance do you place on protest? Is there something you value more than marching with a movement?

Do you think that the writing of a book, or the making of a documentary, counts as activism? If not, what else would need to happen along with this expression? Do you see this modeled by any of the characters in the film?

Do you believe that Antonia’s efforts are helping to stop the BUSH AGENDA? What about Alex’s? Robbie’s? Susan Sarandon’s? Cindy Sheehan’s? what of yours?

Antonia’s book is called “THE BUSH AGENDA: Invading the World One Economy at a Time.” How are corporate and financial interests central to this war? 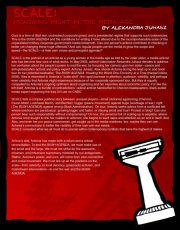 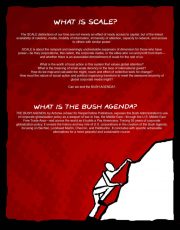 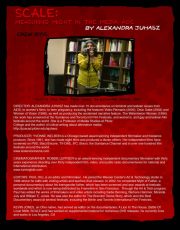 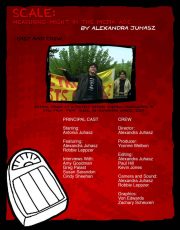 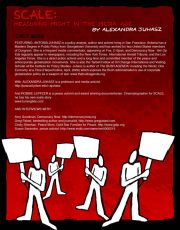 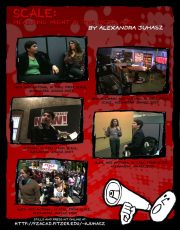 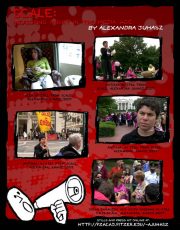 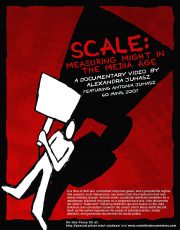 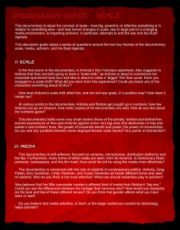 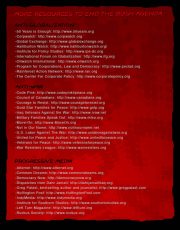