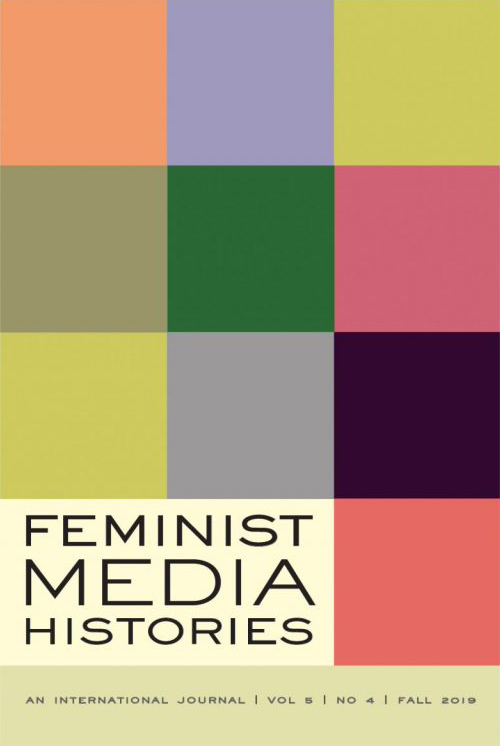 This article is an homage to two powerful women who were lost to us in 2019, as this journal issue was under way. Feminist film pioneers and superstars Barbara Hammer and Carolee Schneemann were both interviewed by Alexandra Juhasz for her Women of Vision project in the late 1990s. In 2017, now both approaching eighty years of age, both were enjoying major retrospectives in New York, and so Juhasz interviewed them again. In this text, Juhasz intercuts the four conversations, conducted over the course of twenty-five years, in an intergenerational, time-traveling retrospective in which Hammer and Schneemann comment on their own former and current laments and visions for the future,