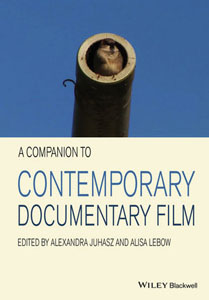 A Companion to Contemporary Documentary Film